<span class="icon-previous"></span> Back to all posts 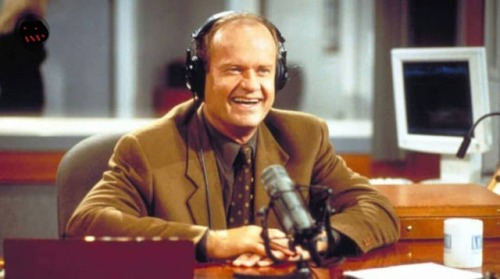 PLEDGEND Frasier Woodyinchurch shown here spinning our classic Punching Dicks on his radio show @double_kick_radio in BallaHOTrat! He’s pledged his support to our 4th album crowd funding so we’ll probably play that song live at @theeasternballarat on Friday 22nd of March at the Beyond Black (@beyondblueofficial ) festival! We’ve reworked it in a drop G tuning but we’ll only play it if he turns up to instigate it.

Mum txted saying she’s no idea what a crowd funding campaign is so she’s hiding behind the couch til it’s over. Gramps is gonna get amongst it after he’s cleaned his toe nails with the kitchen knife.