Back to all posts

Management pressed a thumb tack under their fingernail with... 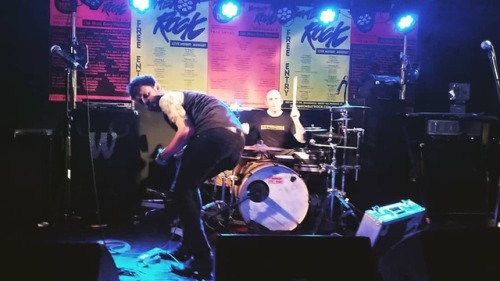 Management pressed a thumb tack under their fingernail with excitement when they saw this cracker shot of Jules and Sean ordering surprise parcels from Frazzled Shazza’s Noodle Box of Mystery nearby to @bombayrockbrunswick recently! With chopsticks held high and pubic plate cracked and presenting to the chef de la suss, it wasn’t long before the their orders were filled, feasted upon and wet farted out at full speed mid set of 7 hour long cover performance of @megadeth lead solos from their recently discovered partially melted demo tapes! Sam can’t be seen in this shot cos he’s whinging to himself in the corner about how he got kicked out of the @metallica cover band @metallica all those years ago in a classic East Frankston industrial area billy cart race argument over bent durry butts being considered performance enhancers or just snacks.

Mum txted saying she’s chromed a bit of garden hose as a trophy for the band and added hit for the first few water pipery after the show. Gramps is top selving whole mangoes as a colonic treatment he read about on a pamphlet at yoga class.